Remember When You Used To Want To Die 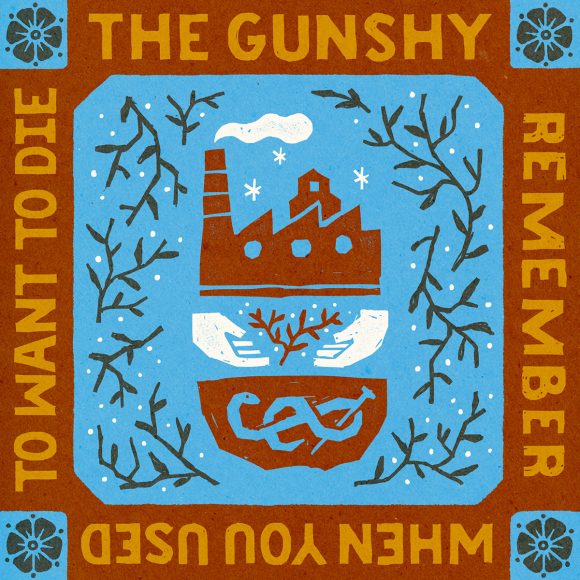 Hi, and if you are reading this, thank you for still paying attention. We’ve been a little quiet lately. Colin moved to Pittsburg and I’ve been having some health issues. I recently found out I have an inflammatory bowel disease called Ulcerative Colitis. My gut and other parts of my body have been feeling crummy over the past 9 months or so. I’ve had stomach problems for a while, but this was extra strange. I’m fortunate and only have a mild case of UC, but it’s forcing me to change my ways.

I started writing this song when I started feeling weird. We started recording it almost 6 months ago. Let’s of friends helped. Thank you Hawley Shoffner, Ben Grigg, Max Stern, and Brent Shumard. I kept it in my pocket like a good guitar pick for a while, playing with it when I could but just happy it was there when I needed it. Now I’m excited to share it with you.

This world has literally made me sick to my stomach. Time for a new Matt. The next time you see me, let’s get a fruit smoothie or a cup of tea together instead of a beer. 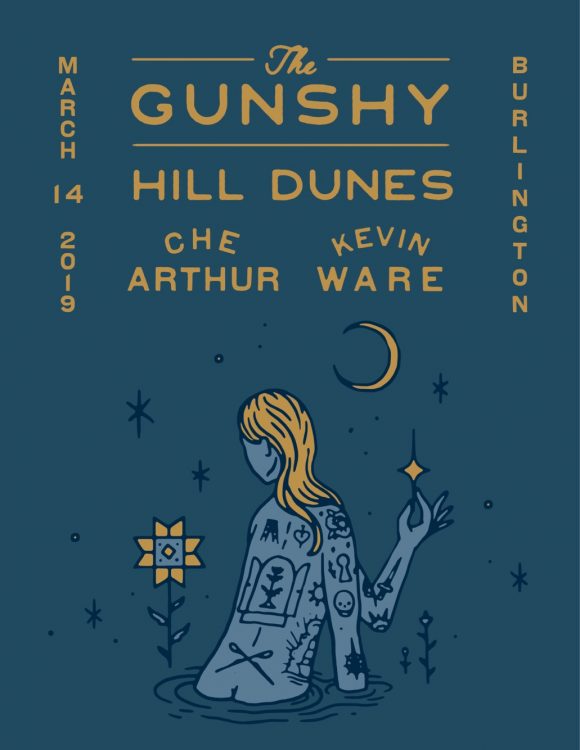 March 14 will be our last show for a little while. Colin is moving to Pittsburgh. It’d be cool if you’d come and hang out. We’ll be playing a new song called “Remember When You Used To Want To Die”. It’s a different kind of song that we’re working on recording now. 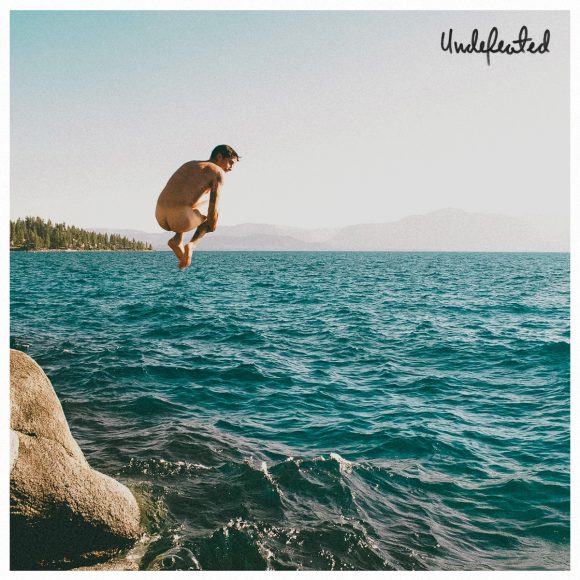 You can hear one of the songs, “Serve Not Leader”, below.

We used this album as a way to push ourselves past our comfort zones. We recorded some things in new ways. We tried singing better or different sometimes. We put a trombone throughout an entire song. We recorded, mixed and mastered it ourselves. We put Ryan’s ass on the cover. The goal wasn’t necessarily perfection in the “make a professional record” type of way. It was to better ourselves and find a way to sustain making records for a really long time. We’re going to keep trying. We hope the songs on this record will give you some motivation to keep trying too. The world needs kind, compassionate people as much as ever.

Happy Independence Day. If you have a couple minutes, please jam “Serve Not Leader” at high volume.