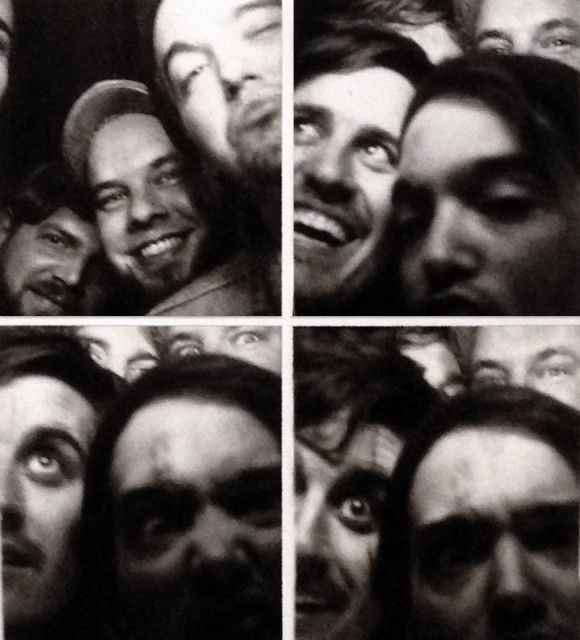 We’re keeping busy with some shows at the end of January. We’ll be playing with Derek Grant from Alkaline Trio at his record release show on January 24 here in Chicago. Then I’m heading down south to play Andrew Bryant’s record release shows at the end of the month. My little label, Sleep Recordings is releasing the album. The work we’ve done getting the album ready for release has been quite enjoyable. Andrew and I have been dear friends for over ten years at this point. I couldn’t be prouder of what he’s done lately with Water Liars and now with this new solo record.

We’re going to work on finishing this new 7″ in February.

Then in March we’ll be heading south to play a handful of shows, including the Valley of the Vapors festival in Hot Springs, Arkansas.

In April, me and Andrew Bryant will be doing a two week solo tour through the South, East and Midwest.

See you around.
– Matt