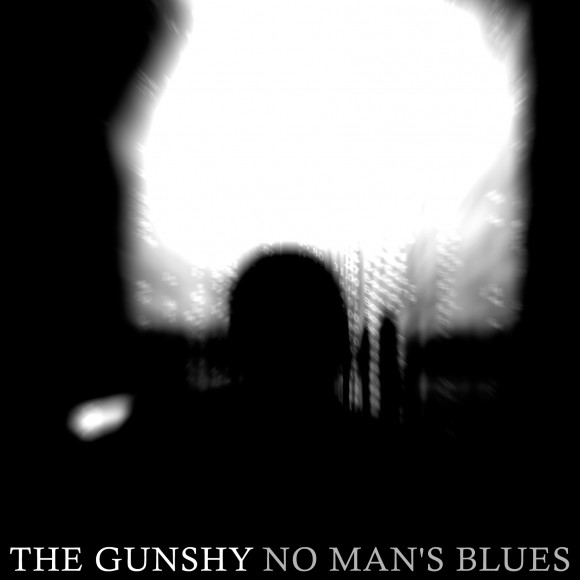 Ten songs recorded throughout six months in 2003 in Chicago with Mike Lust and some friends and in Lancaster, PA with Mike Musser and some other friends. Originally released on August 15, 2003, on Sleep Recordings then rereleased on Latest Flame.