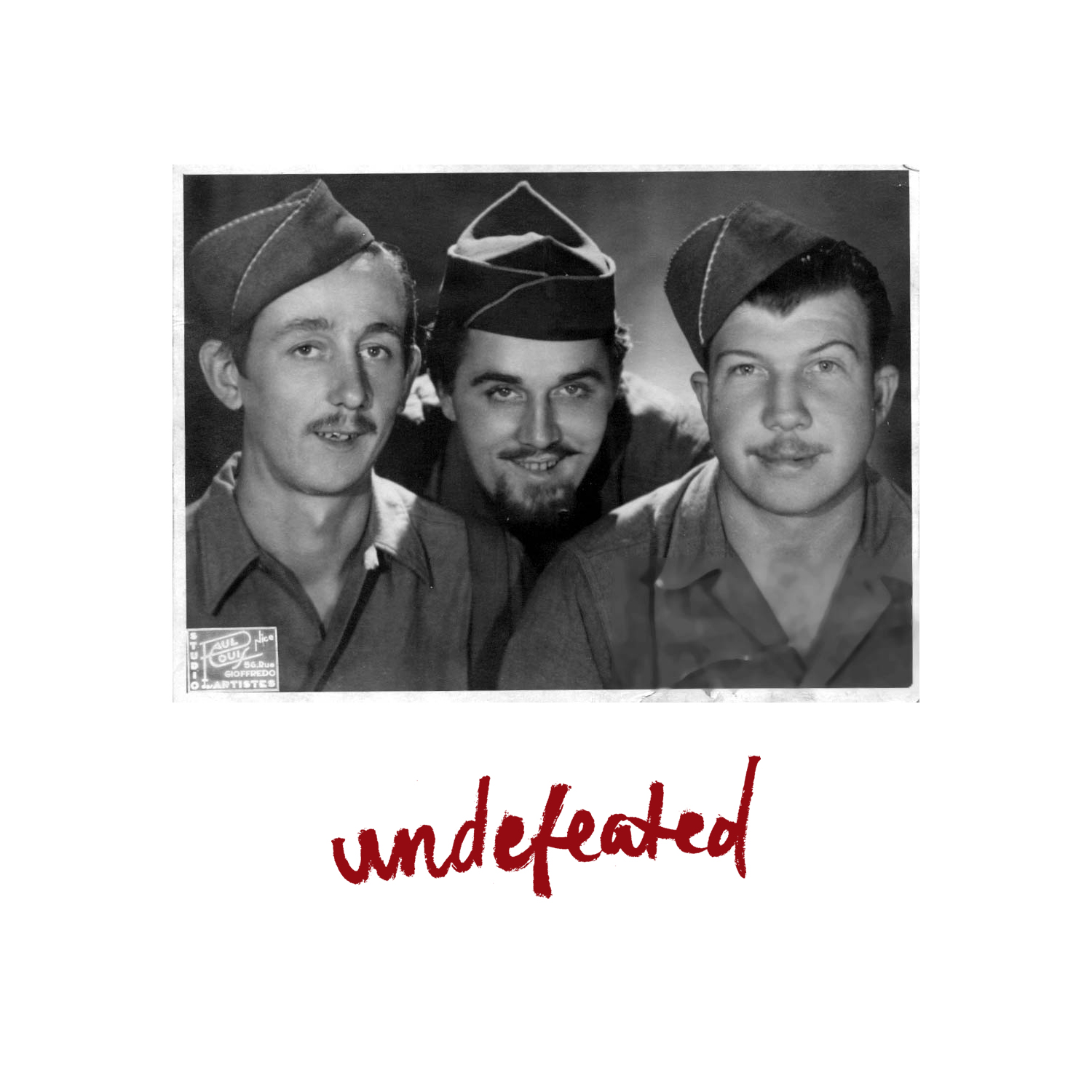 Here’s a new Undefeated song. Maybe new isn’t the right word to describe it. The guts of this song were written ten years ago while I was writing There’s No Love In This War. I recorded a demo strumming a banjo pretty fast and didn’t like it enough to keep it for the record. When I thought about doing a ten year anniversary show for There’s No Love In This War, I came across the demo. I decided to take another stab at arranging it. The result is what’s here. It’s called “Ray”. Some songs need some time to stew before you can finish them. This one needed ten years.

If you’re near Chicago, I hope you’ll join us on December 6, at The Hideout as we celebrate There’s No Love In This War. Regardless of that, please help out those who need it. My grandfather fought for us, not the millionaires and billionaires. Click here for tickets.

They took Ray to England
So maybe he can make
The trip, though his strength
Will never be the same

There’s No Love In This War 10 Year Anniversary Show 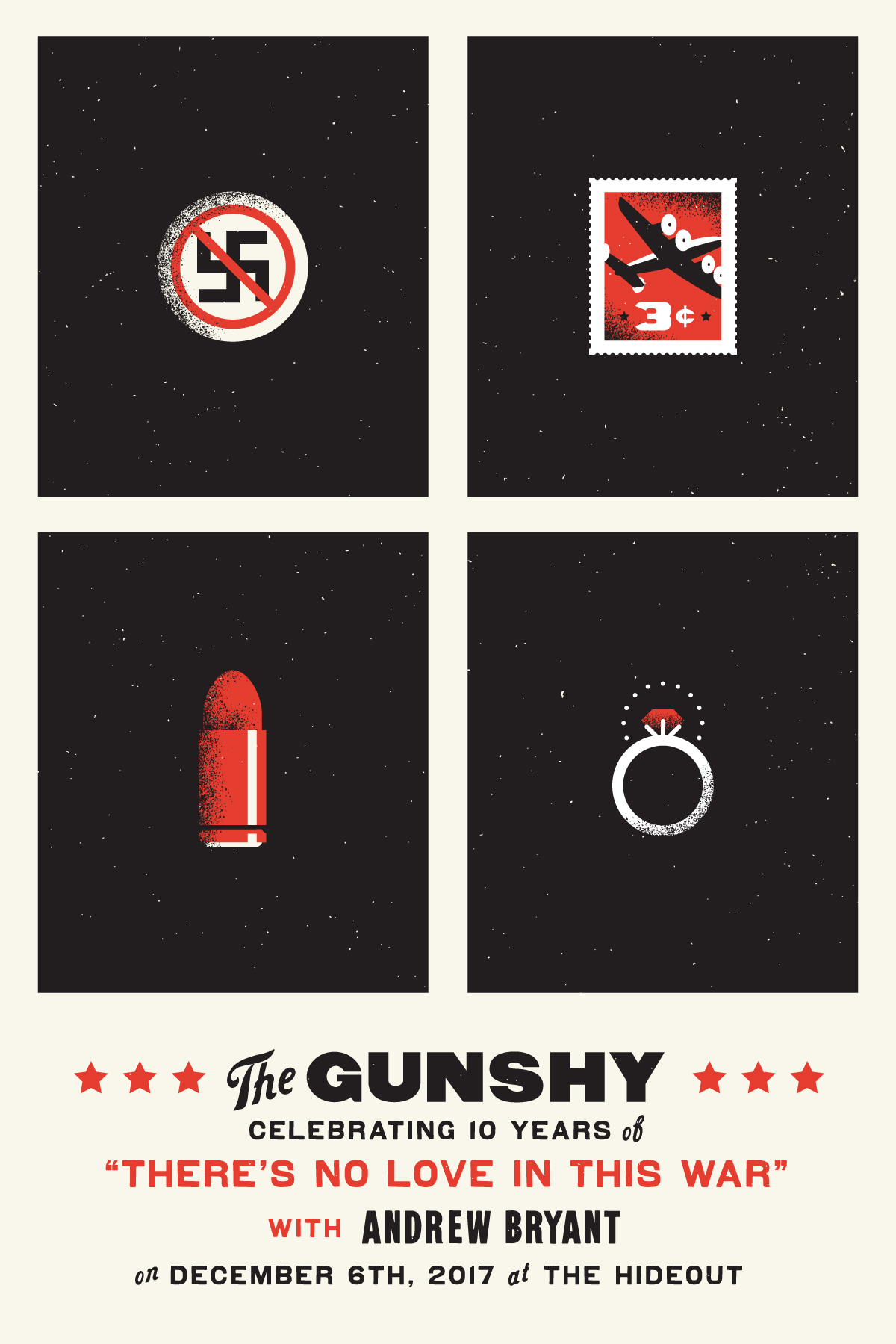 October 30 marks the 10 year anniversary of the release of our album “There’s No Love In This War“. We’re going to commemorate its release on Wednesday, December 6, at Hideout Inn here in Chicago. Our dear friend Andrew Bryant will be joining us as well. 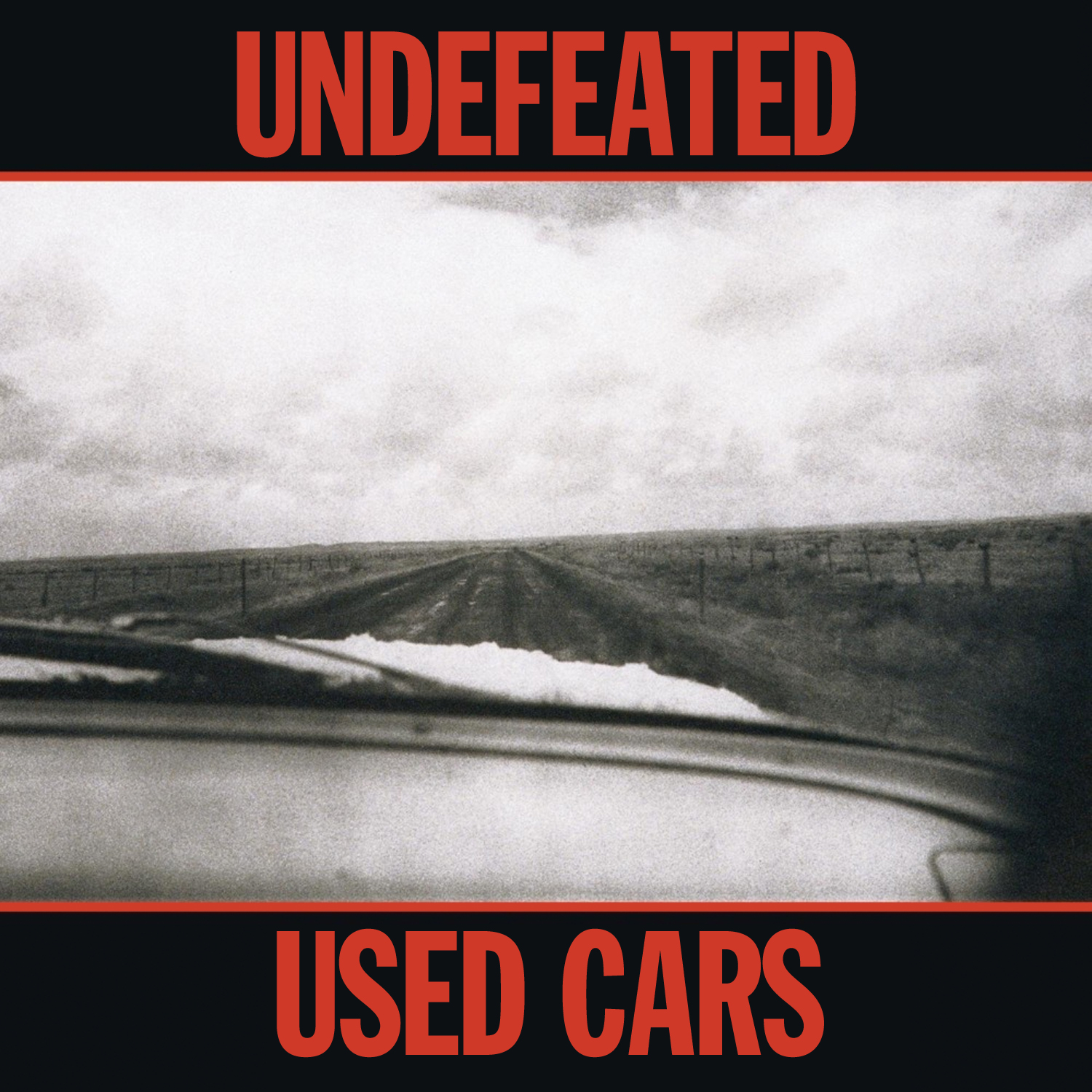